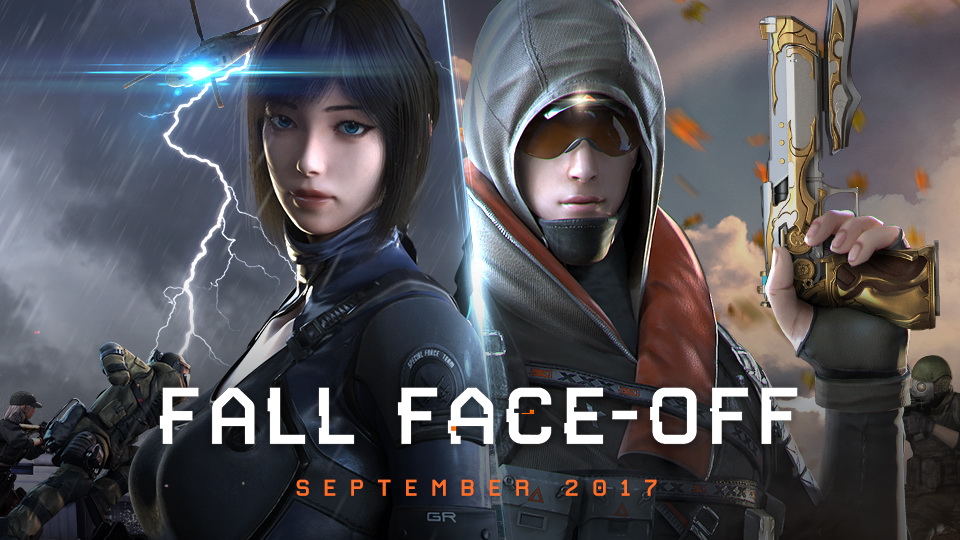 
DrillShip! Search and Destroy
Global Risk has invaded a Drillship anchored in a discrete location. Their intention is to collect natural resources in a grand scheme to dispose of Black List once and for all, with brand a new top secret military apparatus. Black List must work fast to detonate a single C4, to terminate their plans.
[New VIP]

Desert Eagle-El Dorado
A specially crafted legendary weapon, equipped with knives for quick melee attacks. Has the ability to shoot in the Akimbo style by holding down left click. It also features a beautiful golden design reminiscent of the mythical chief from whom it takes its name.

[Weapon Ticket System]
Purchase a temporary Weapon Ticket from the item shop, and place it in one of your bags as a primary or secondary item.
Once in any of your 7 bags or storage, click the weapon selection button to view and select a series of temporary weapons with skins from various crates.


Thoth Character
This character is named after Egyptian god “Thoth”, the god of transitions and boundaries. Thoth appears to be a double-agent from Global Risk who's infiltrated Black List via the Shadow Forces, and they are famous for strategy tactics and agile movement as their god Thoth. *Note that the Character displayed will depend on if you're on Blacklist or GlobalRisk*