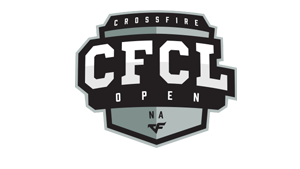 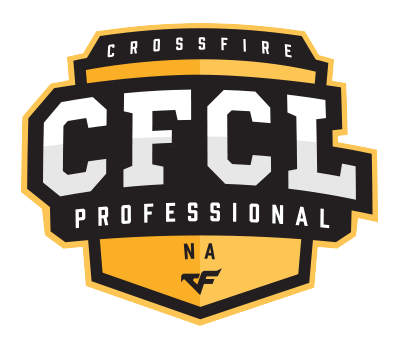 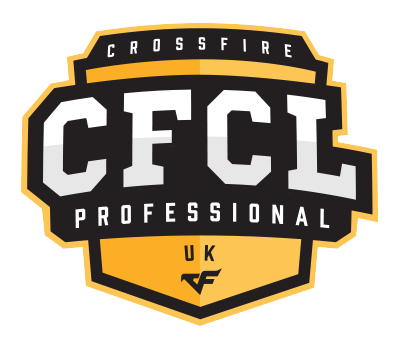 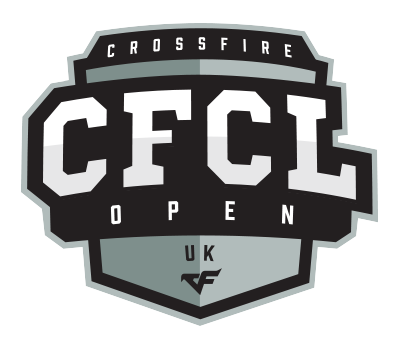 
3. Matches
3.1 General Regulations
3.2 Map Selection and Starting Side
3.3 Finals BO3 Map banning phase
3.3.1. In the Match Lobby team captains will take turns banning 1 Map until there are 3 maps remaining
3.3.2. In the case of a dispute, team captains must provide screenshots of the banning phase chat
3.4 Match Preparation
3.5 During the Match

5. Official Warnings and Penalties
5.1.A player will receive an “Official Warning” if he/she violates any of the rules and regulations.
5.2.“Official Warnings” do not accumulate nor carry over matches.
5.3.A “Penalty” is given after an Official Warning, which affects the final result of the Set.
5.4.The “Penalty” will be in rounds against the team that received the Penalty.
5.5.“Forfeit” means being defeated for that specific match.
5.6.“Disqualifications” are stricter penalties than “Forfeit” and will be given for serious violations which will result in complete removal from the current and future CFS tournaments.
5.7.“Official warning”, “Penalty” and “Forfeit” are made by the referee.
5.8.“Disqualification" decisions are made by the publisher.

7. Conduct/Action (including attempts) Subject to Penalty
7. Use of Anti-Cheat
7.2 Final Provisions
These rules may be amended or supplemented in the following cases: