How can i finished the pass if i cant find any rank match in 19 mins.
I always played rank at EU-South or Center. 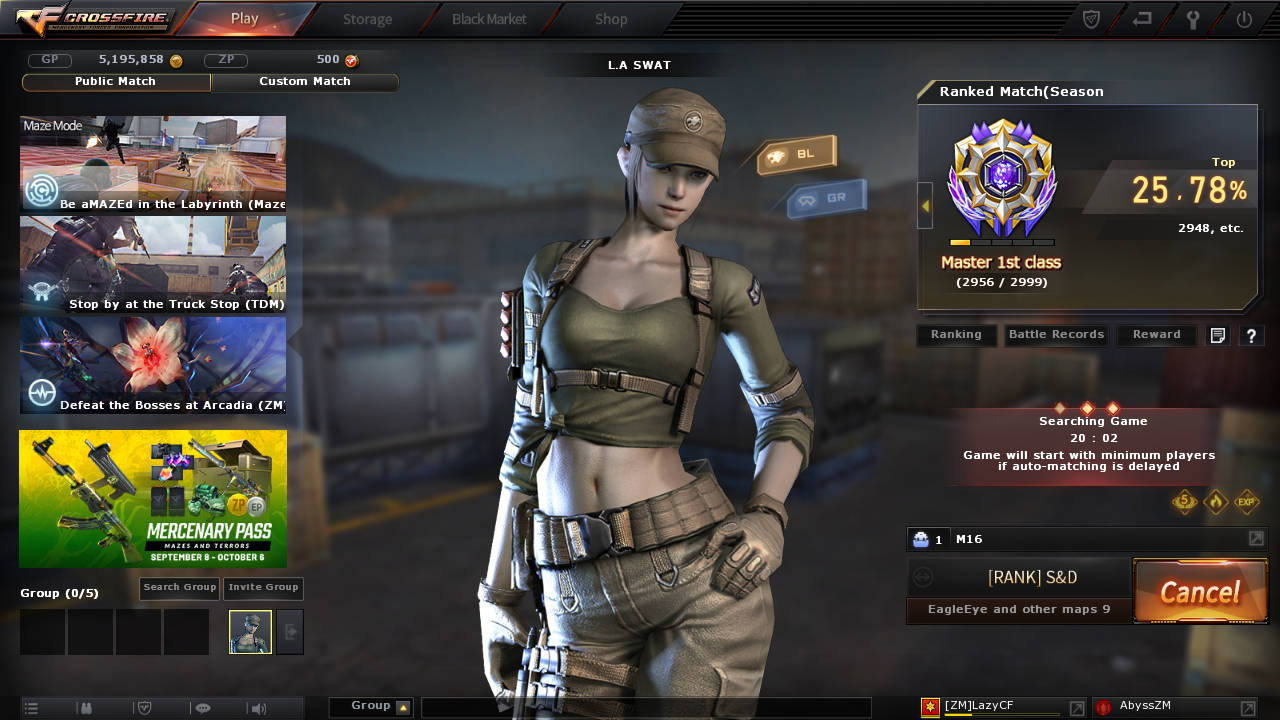