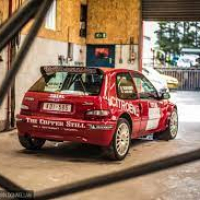 Hello,
i would like to suggest a new weapon collection suggestion: Camo.
Weapon list for the collection:

* Commando knife (a larger and buffier version of the normal knife)

Let me know in the comments what you think and add something if i forgot to mention. Any advice or comment is appreciated,