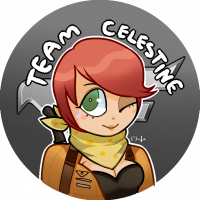 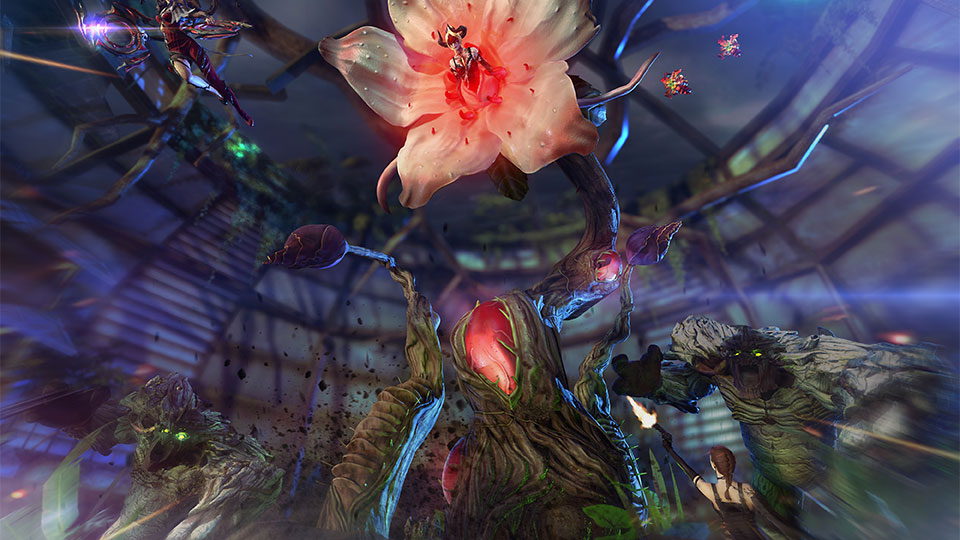 Get ready to face 5 new stages of hell. All ranging from waves of enemies, defend the objectives & fighting Bosses. Fight the mighty Megalith in its own domain, or fight against the ever-evolving Ivy, who may come back as a taller and stronger enemy. Fend off against her and all her minions for your chance at victory! 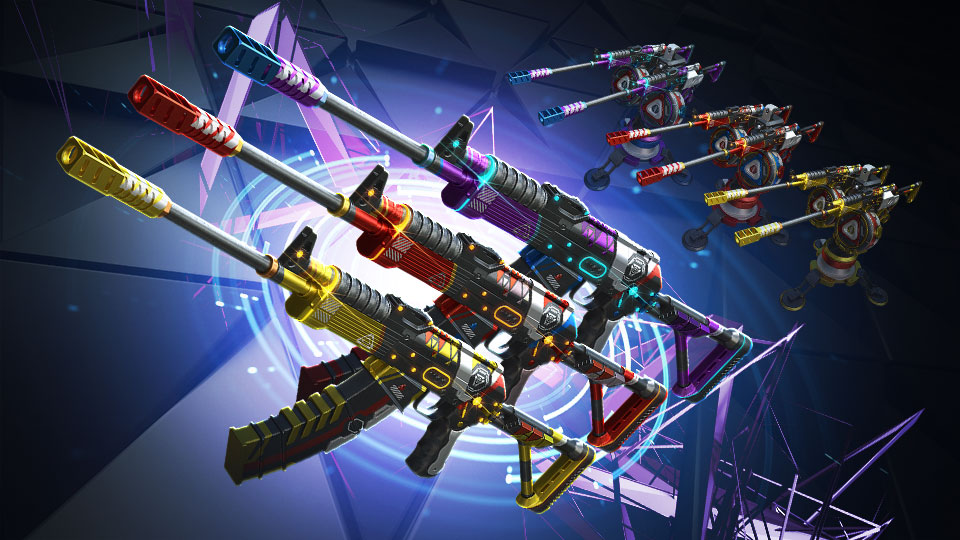 Vepr – Rampage
A new mode brings a shiny new weapon to be collected. Collect enough pieces to acquire this new weapon temp or otherwise. The Vepr Rampage can be awakened for more damage, more ammo & a stronger charged firing mode. 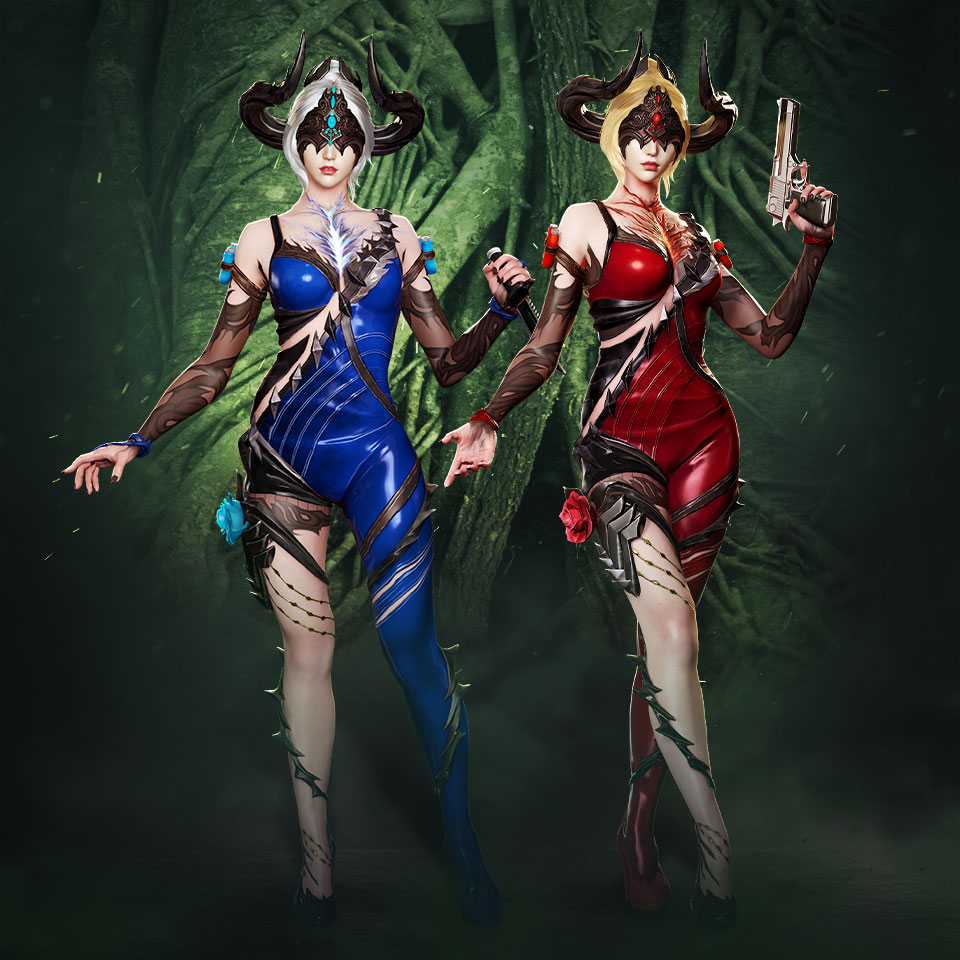 Ivy
Fighting against her in Arcadia may prove difficult, but play enough, you’ll have a chance to play as her. Her abilities help a lot with the new Arcadia Zombie Mode. You may find her next to unphased by flashes or even seem like she has unlimited ammo, it's her secret to keep.

Boss Battle - Event Mode
Boss Battle is back with this update. Square off with your opponents using the very Bosses you team up to fight!