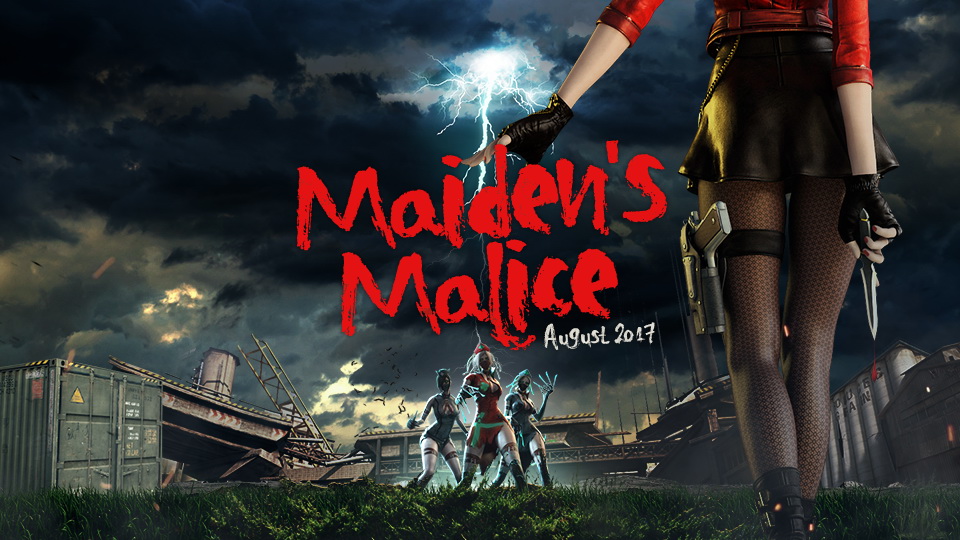 Naval Base!
Hero Mode X
Mercenaries docked to restock on essential warfare supplies, where they were struck by an unruly attack by bloodthirsty mutants! They must triumph over the epidemic before its spreads beyond the naval base; potentially infecting all of humanity with a fatal infection.
[New Mutation Character]